The protagonist’s mother died when he was young, and he’s been on bad terms with his father for the past few years, living in a flat away from the home he grew up in. Since finishing school two years ago, he’s been idling away at a boring, poorly-paid office job and at home playing video games, not expecting much from life… However, shortly after his 21st birthday, his father passes away… and the protagonist inherits his father’s wealth, including his mansion… and the maids maintaining it!
Can you get them all to like you and recognize you as their master, make them happy and create your own, personal maid harem, unlocking their hearts and all the lewd, uncensored images and animations?​ 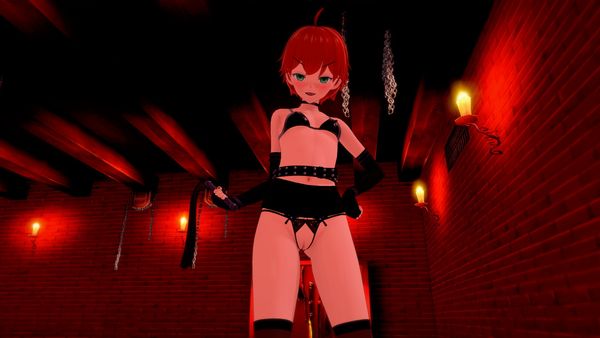