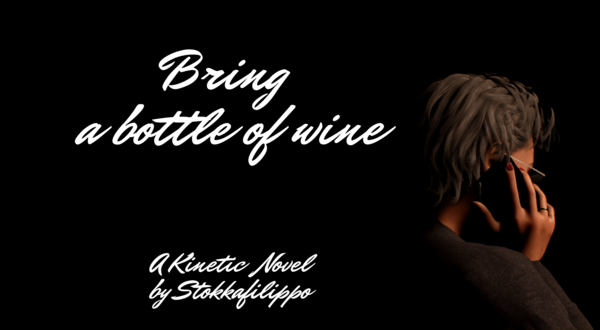 Alan is going to move in another city. All is ready but a fortuitous part-time job could change everything.
Will he be able to understand what is happening around him?​