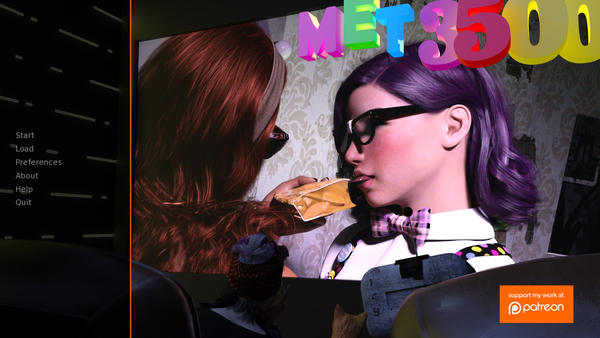 Movie #2
Shadow Over Wings
Parody/RipOff from the movie “Shadows in the Clouds”. Our hero suspects that the female pilots of the flying fortress plane into smuggling business. Having made his way into the plane and being high in the sky, he suddenly realizes that the plane is attacked by succubus demons.

Movie #3
Lina and Poltergeist (Patreon only)

Movie #4
Her Soul is Weak (Patreon only)