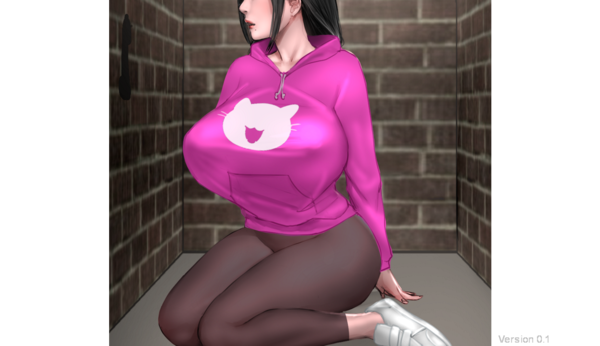 On Edge is an adult game where you play as Debbie, a talented young biologist who, despite her youth, is already somewhat famous for making advances towards solving Eleria’s famine problem. For her final assignment, she decides to travel back to the village she grew up in, and find out what went wrong. However, a mysterious package awaits at her door… it looks alien, but what does it do?

Between Salvation and Abyss [Ch.4 Part 2]