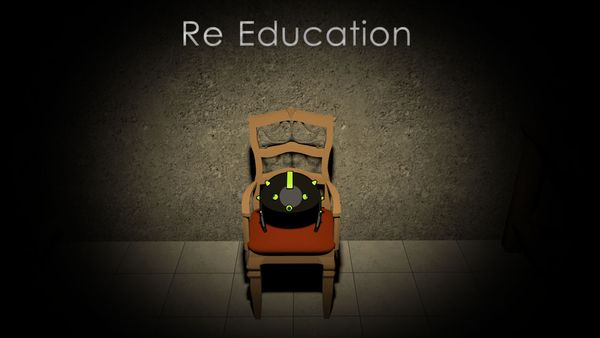 Advanced the “True Hypnosis” path to the end of Chapter 4. Implemented the decision that SubscribeStar members made for Chapter 4. Added some new facial expressions for Rachel and Chloe. Also added a new shot of Chloe in her tight dress pants…