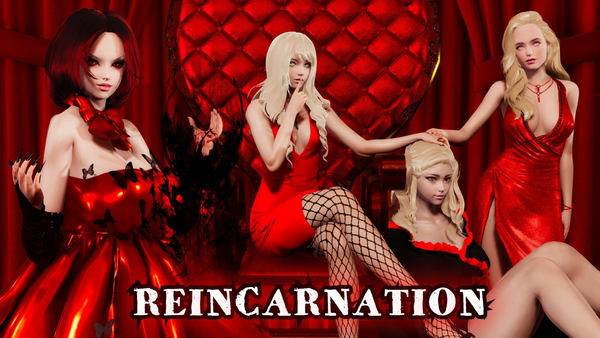 Reincarnation is a story about the rulers of the past, each of whom is reborn in a new body.
A man as a villager and a woman as a princess of the kingdom.

Two characters. The man is you. Your story develops gradually.
But a woman already has a personality and goes to her goal without regard to methods.
Your task is to take the throne, deprive the queen of the crown,
the temple of light of power, enslave the disaffected and finally
return to this world the power of the two masters of the past!​