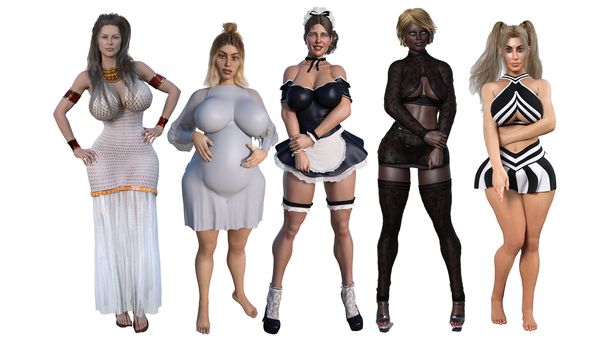 As a young man living in a world ruined by a nuclear Armageddon ,you knew extremely well that your choices in life were actually pretty much limited to a few by today’s standards and that’s precisely why you’d settled on a path to become a free lancing mercenary above anything else simply to face the tough reality,after years of harsher combat training as well as honing your survival skills to the finest level to match with anything that’d be heading at your path,you finally commence a little journey in to the iconic redhaim city to the north in seeking of adventures plus glory and most importantly with a humble hope under your heart of having a simple chance at joining with the royal forces of numeria under the rule of unimaginably pretty female ruler of numerian kingdom,as ned the commoner it’s your prime duty to guide him through the unknown with careful consideration…,will he join under her highness dahlia’s forces to bring the empire back to the glory days of old or instead should you join the rebels in an effort to overthrow the current regime?,the choices would be up for you!​