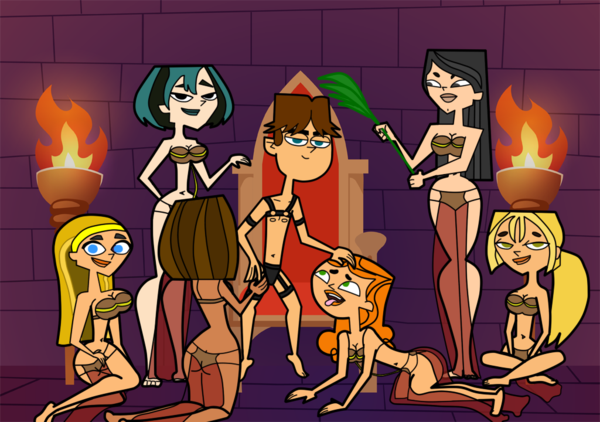 Welcome to the world of Total Drama, where you can seduce your favourite female character as you follow cody’s story, and you accompany him in all the games and missions that come up!​

v0.1.5b
This update is aimed at participants who are maids.
So, here is a brief overview of what i have added:
H-scenes for Lindsay, Gwen, Heather, Izzy, Courtney, Bridgette.
Added Quests to increase his affection.
Cody’s cell phone rework.
And much more! 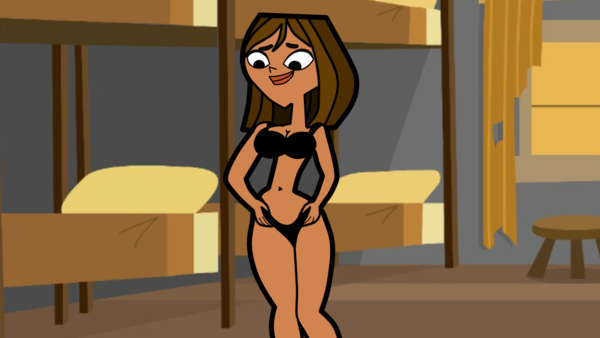 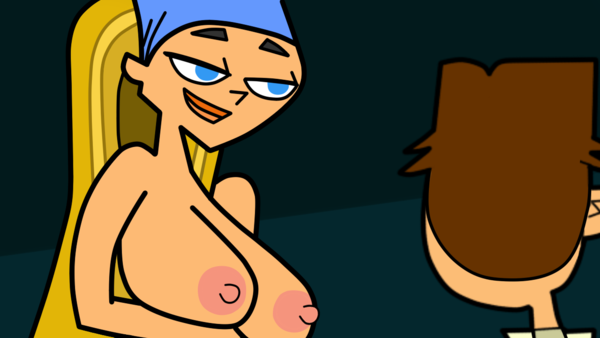