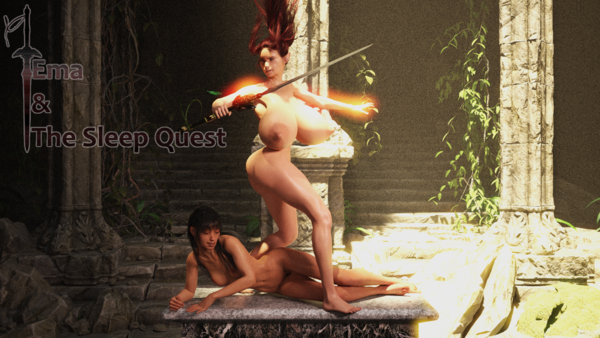 A long time ago, there was a world, a world of fantasy who seem coming from a fantasy novel. This world was peaceful, but one day the king was take down by an unknow shadow : the demon king.
The demon king claimed the land of humans, killing their soldier and rebels, enslaving the other and slowly taking down all kingdoms.
The Dryads, the people of the forest who had abandoned these land centuries ago, feeling the end coming, summoned a woman from an other world to defeat him and saving the kingdom.
But one day, the old demon king appear again, weaker but quickly regaining its strength, the Dryads summoned this Heroine again, but this time it was an other person in the heroine body…​